The Plus is ranked by a Swedish diving magazine as one of the top ten wrecks in Scandinavia. She was a three-masted bark, built in 1885 in Hamburg. The ship was 70 metres long, with a weight of 1.117 net register ton, a square sailor without engine.

During a dark December night with poor conditions and no vacant pilot-service, the crew was eager to get home for Christmas. This led to a disastrous decision from the captain to try to get to the harbour without piloting. The ship was lost only a 100 meters from shóre, and the shipwreck site is still a graveyard for 14 of the 16 men onboard. Visits to the ship should be made with respect for the lives which were lost.

Since the wreck is so close to the harbour dives are always possible, in all weather condition. The depth varies from 17 to 32 metres. Many details are still visible and many more can be found in the maritime museum. Visibility depends on the season, from 2 to 15 meters. 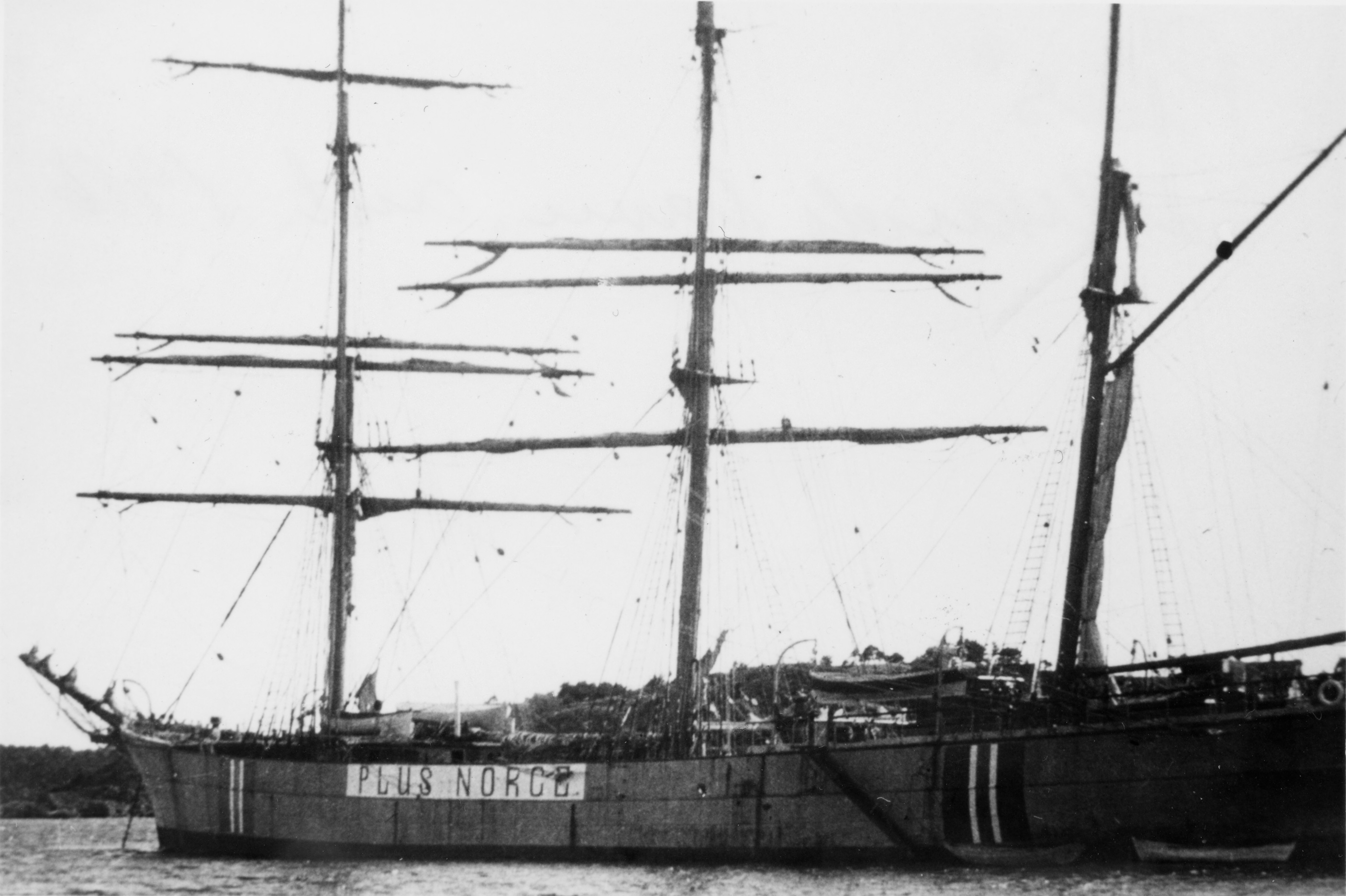