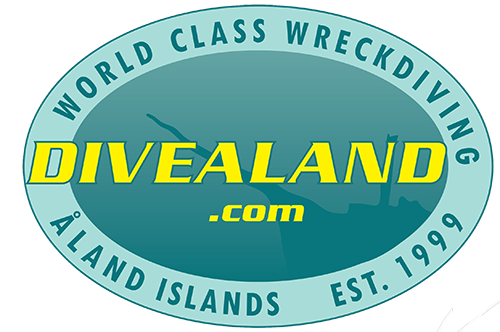 Åland is a group of islands in the Baltic spanning the gap between Stockholm and Helsinki. Internationally Åland is considered being a part of Finland but the island has its own government. You could say it’s a bit like Finland’s equivalent to the Channel Islands or the Isle of Man. The language is swedish and the letter Å is pronounced “awe”, so Åland is pronounced Aweland.

The archipelago is the natural commercial route between Sweden and Finland which has been used since ancient times. With all its skerries and islands the archipelago has always posed a real threat to the sea farers and many ships have ended their last journeys on the sea floor. The Åland archipelago in the Baltic is one of the areas in the world with the highest density of shipwreck, with more than 500 known wrecks. 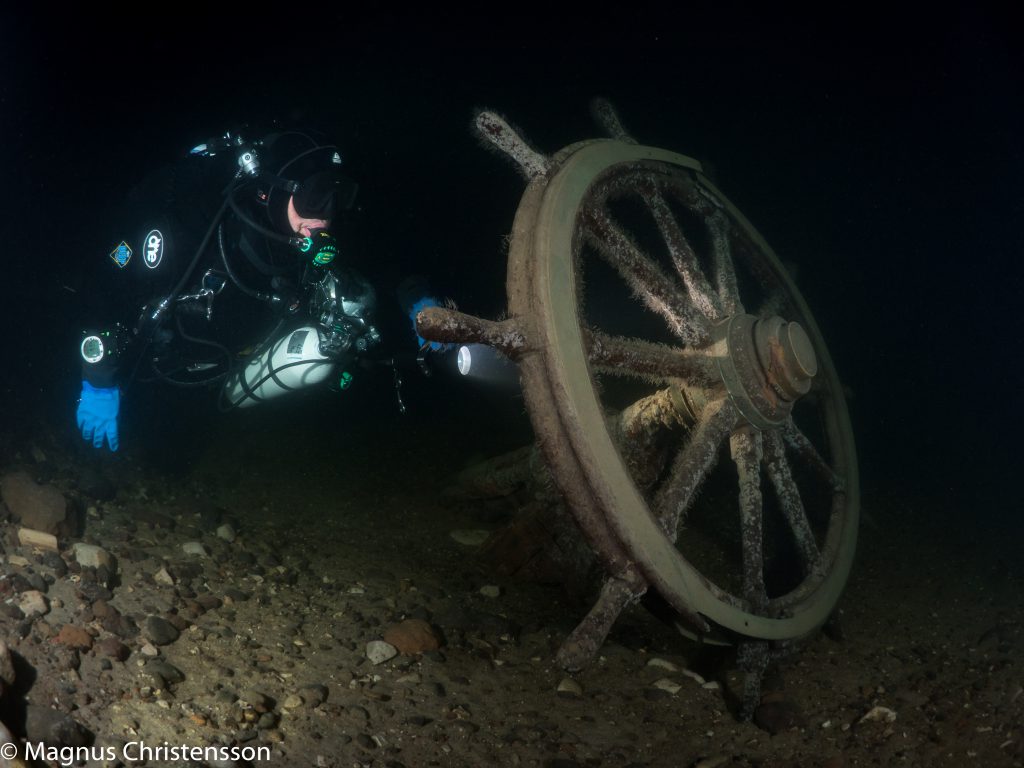 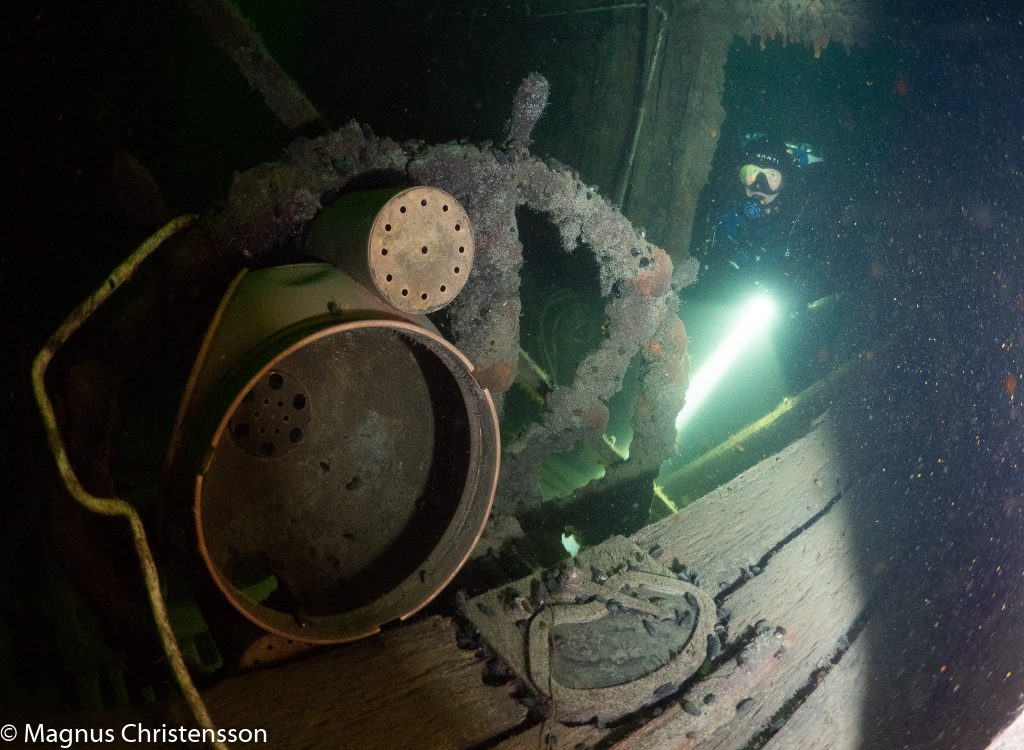 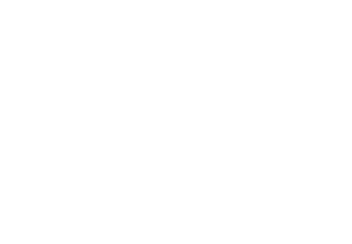